Not got time to trawl the web for all the top horror news of the last week? Well allow me to give you a bite-size breakdown of the all biggest nightmarish news! 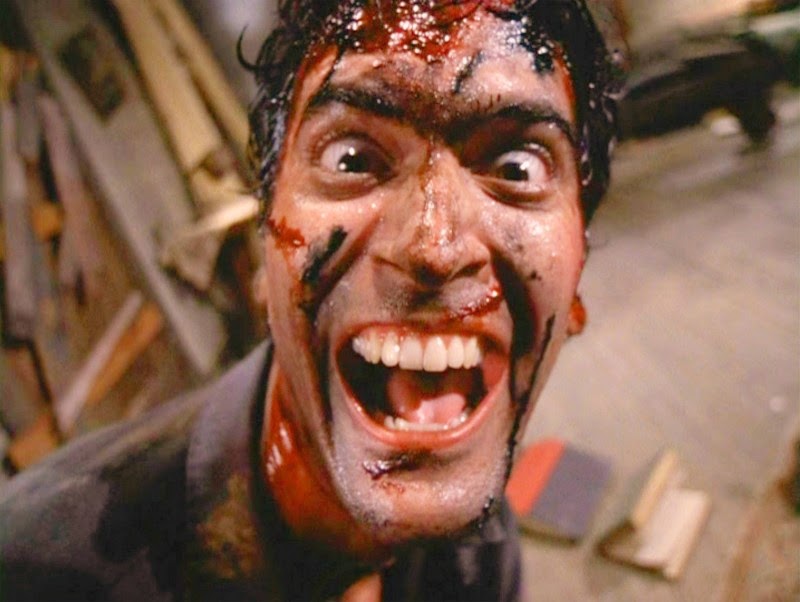 The TV station that brought us the sex and gore of Spartacus has announced that it will be producing an Evil Dead TV show to screen in 2015. More excitingly, the show WILL be made with original director/creator Sam Raimi, producing partner Rob Tapert AND original star and horror film icon BRUCE CAMPBELL.
Titled Ash vs Evil Dead, the series is slated for 10 episodes and looks to be focusing on the over-the-top gore and outrageous humour of Evil Dead 2 and Army of Darkness, rather than the darker tone of the original film and last year’s remake.
Read the Variety article on the news here.

2: THIRD JACK SAWYER NOVEL ON THE WAY FROM STEPHEN KING AND PETER STRAUB 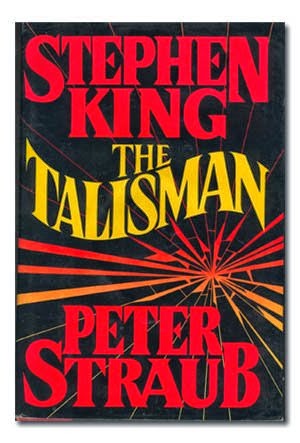 I love the works of Stephen King. He is undoubtedly the master of modern horror. From the terror of It and The Shining to the epic feel of The Stand or his Dark Tower stories, King has written some of my favourite novels of all time. One story that best combines the horror and fantasy of his best works was his 1984 collaboration with Peter Straub, The Talisman.
This fantastic novel introduced the character of Jack Sawyer, who later returned in the 2001 sequel, The Black House, which tied the events to King’s Dark Tower. And now King has revealed that a third novel is on the way, and Straub has revealed that they plan to write the novel next year!
Read theexclusive news at Lilja’s Library here.

3: HER NAME WAS TORMENT SEQUEL FUNDRAISER REACHES AND EXCEEDS TARGET 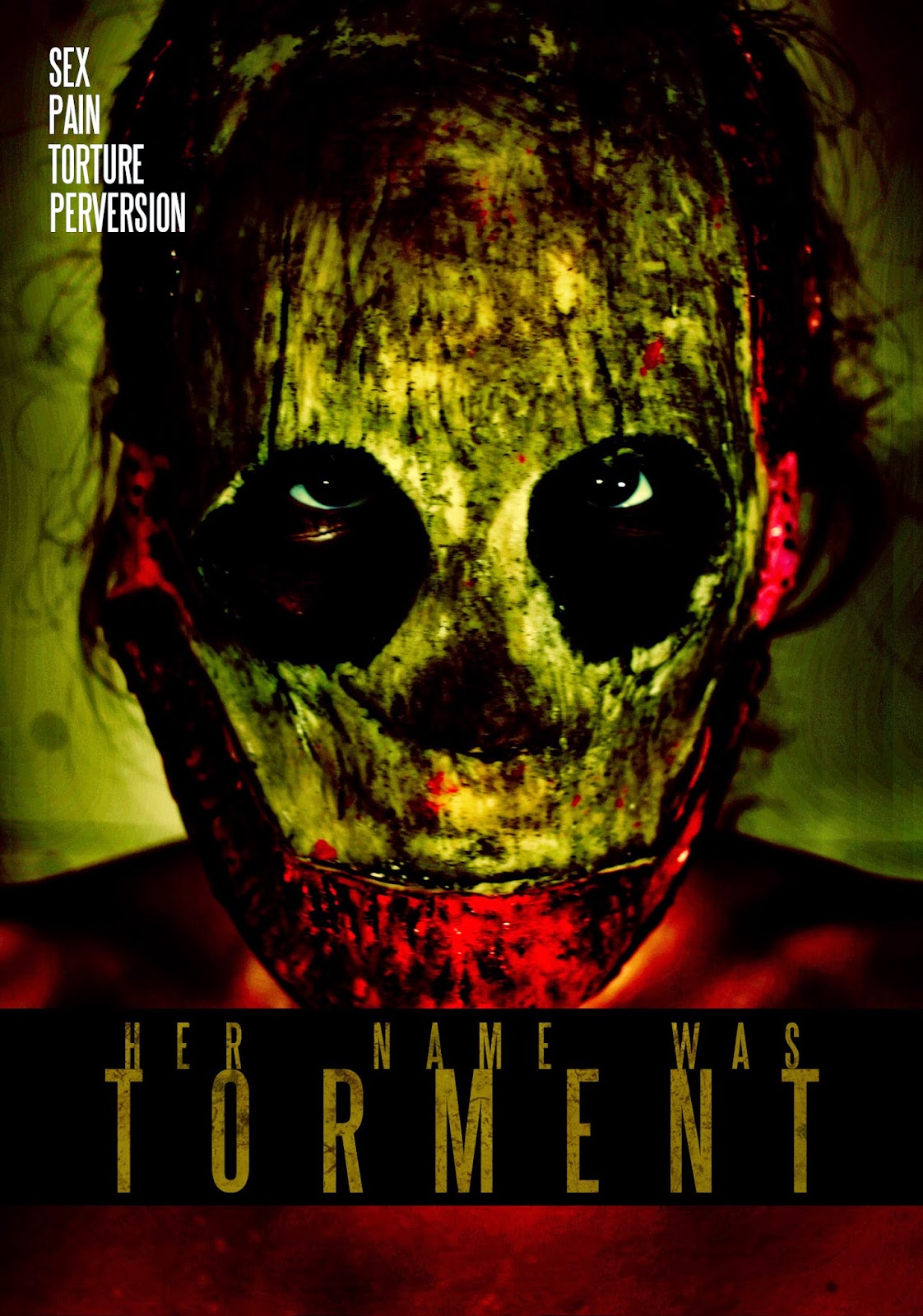 A couple of days ago I reported that the makers of extreme horror flick Her Name Was Torment were posting the film free to view online to spread word of mouth and drum up support for a sequel or even two to complete a trilogy. Having watched and reviewed the film, I was soon onboard.
Well now I’m pleased to say that the fundraising project smashed its meagre $6000 target and reached a whopping $10,769! This means two more films will be coming soon. Congratulations guys! 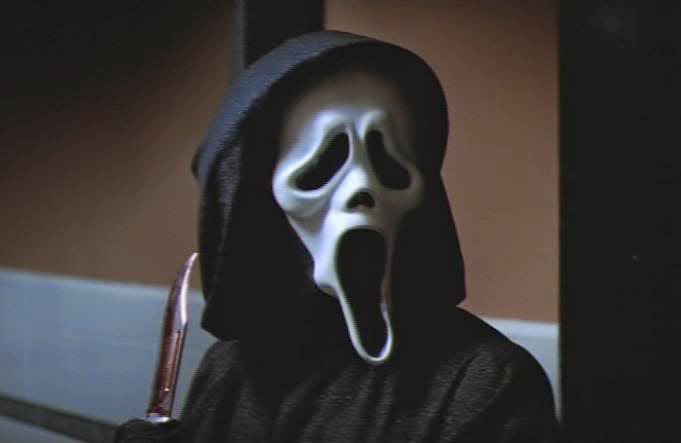 The makers of the upcoming Scream tv series at MTV have revealed that they will not be using the iconic Edvard Munch-inspired Ghostface mask — instead they will be using a variation that is more organic.
Mina Lefevre, MTV’s senior vice president and head of scripted development, has been quoted as saying: ‘It’s a darker, almost more grounded, evolved version of the mask.’
The show-runners have gone on to claim that this is nothing to do with any rights issues, as has been reported elsewhere.
I’m not sure how I feel about this, but as the entire story is unrelated to the film’s plot, Sidney Prescott and Woodsboro, I suppose we just have to wait and see. Early rumours that the mask may even be made of flesh have certainly piqued my interest!
Read Entertainment Weekly’s feature on the story here. 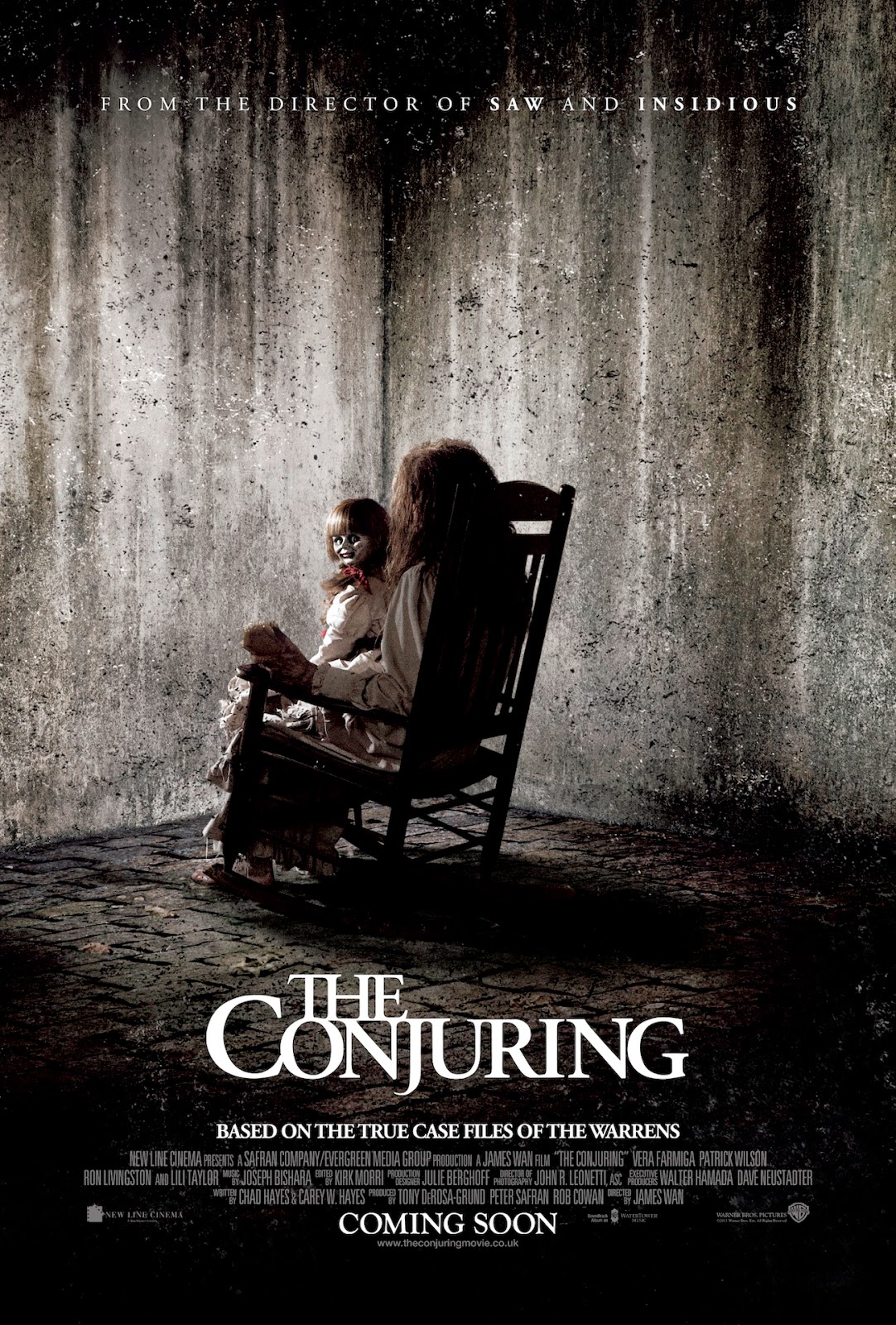 New Line Cinema and Warner Bros have announced that The Conjuring 2 will be released on 10th June 2016. Original stars Patrick Wilson and Vera Farmiga will be back as Ed and Lorraine Warren and director James Wan will also return. 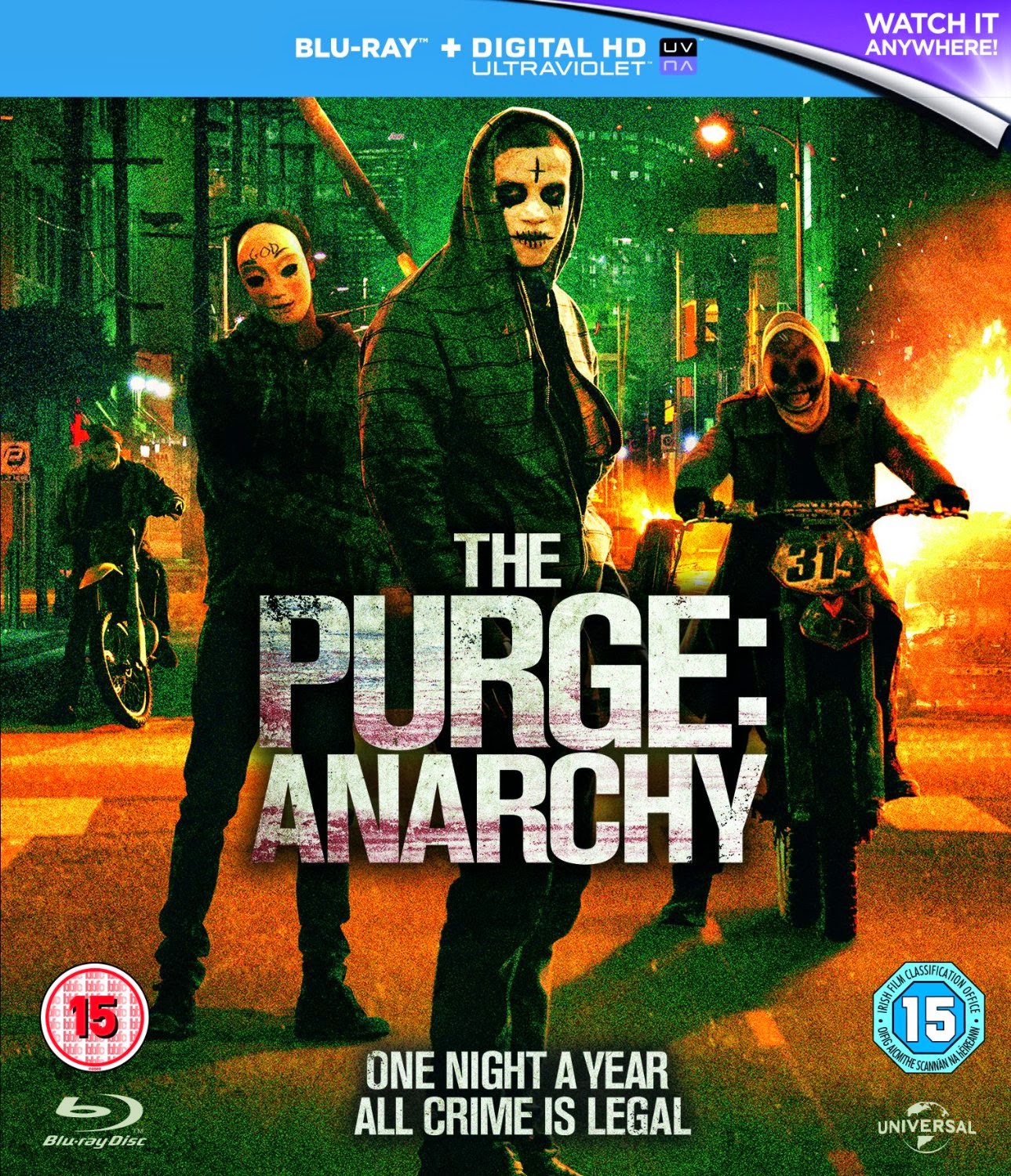 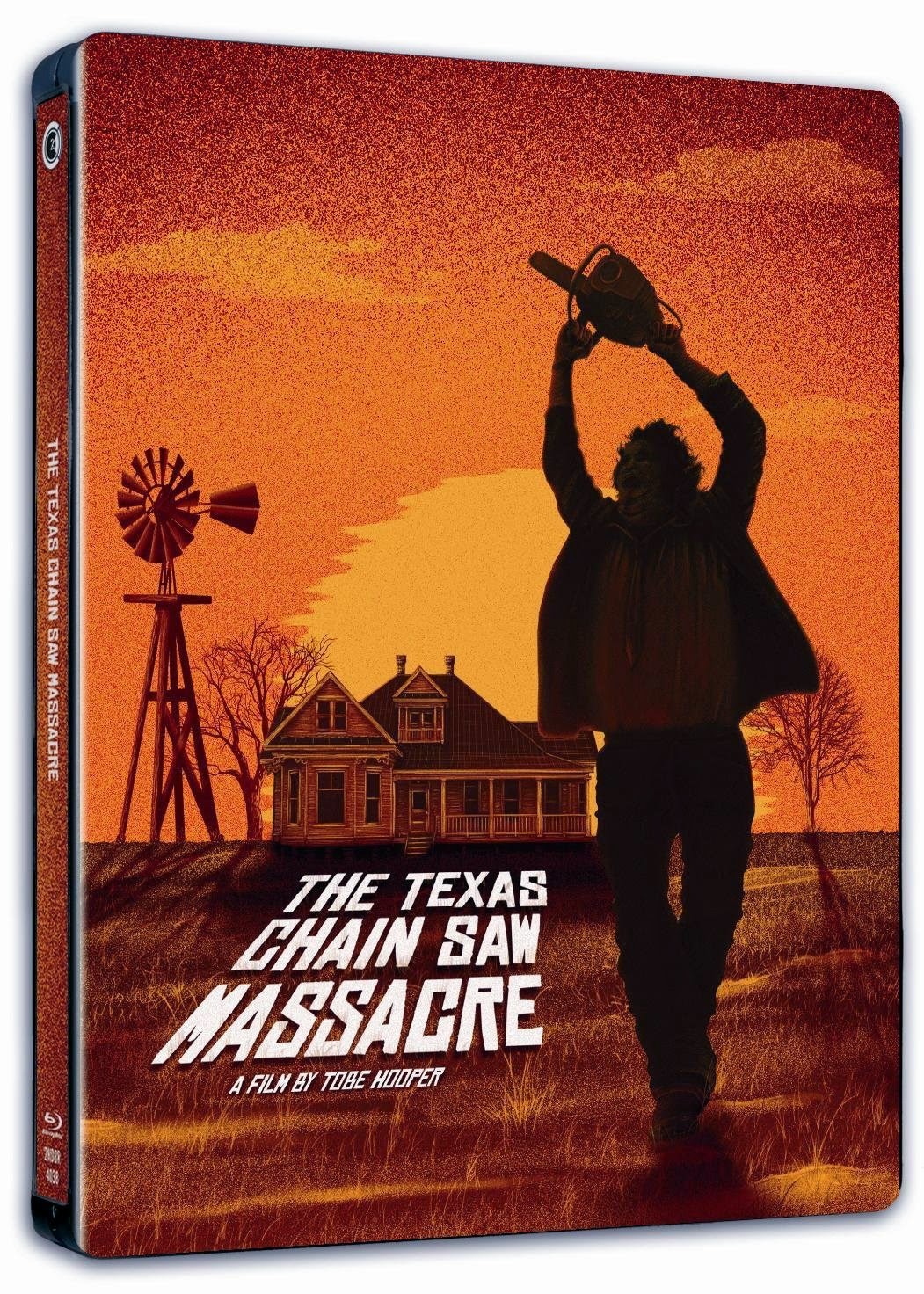 This week’s home releases include the sequel to The Purge, The Purge: Anarchy and the 40th Anniversary edition of Tobe Hooper’s seminal The Texas Chain Saw Massacre.
Both are available at amazon.co.uk

Until next time, I hope you enjoyed your stay.
Posted by Hickey at 03:24