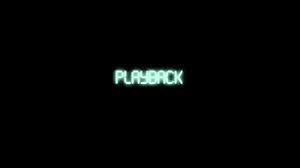 There has been a lot of hype over the last week or so around a short film released on Vimeo by the name of Playback. This three minute short takes a basic but creepy concept and then gives us a fantastic sting in the tail. But what has really got tongues wagging is the fact that the film has been shot in one continuous take.

SUMMARY: This is a short, so I won’t spoil too much. A man exhausted from a long day of moving his things into an apartment slumps onto his sofa and turns on his TV. He is shocked when it starts to play what looks like a live feed from the building’s lobby. It shows a young woman hunted down and brutally slaughtered by a masked maniac just downstairs from where he is sitting. The footage cuts out and the man decides that he needs to investigate, creeping out of his front door and down the stairs towards the lobby.
But nothing could prepare him for what he encounters there… 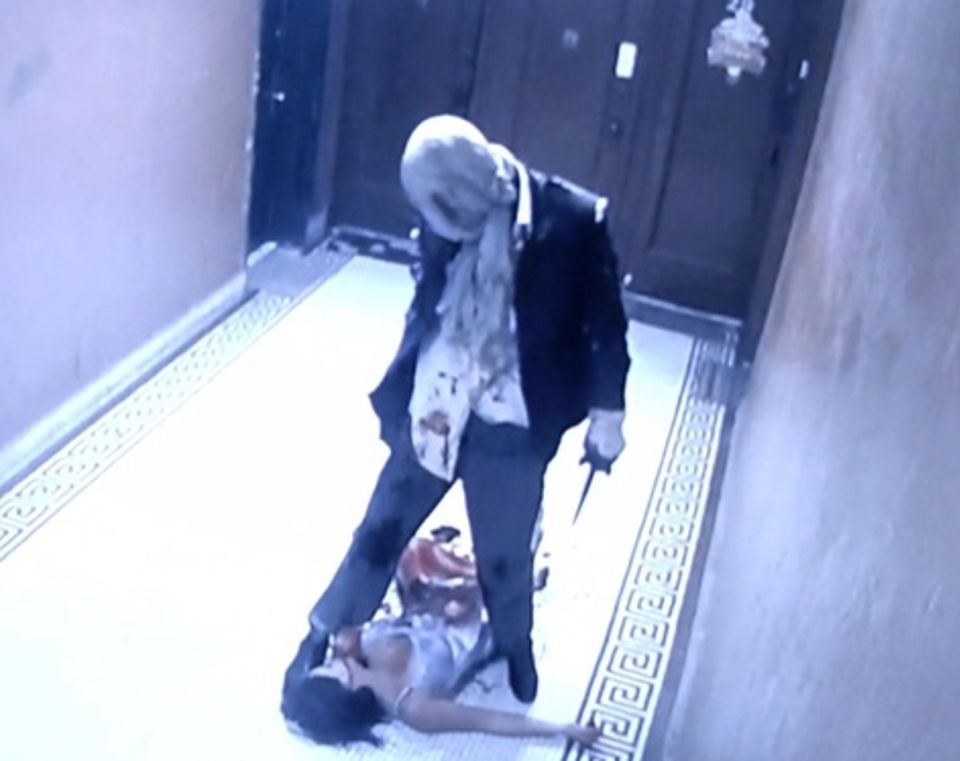 WHY IT WORKS: There’s been a lot of controversy over the short, with a few critics claiming that the film does have cuts. Director Nathan Crooker remains resolute that the film is one continuous take — and as I’m a trusting kind of guy, I’m inclined to believe him! Either way, whether the short is one take or several, it is a brilliant achievement in film-making.
Furthermore, as an homage to classic John Carpenter films, the short really captures the mood and atmosphere of the work of arguably my favourite director of all time. With a terrifying, pillowcase headed villain (who bares a strong resemblance to the Nolan Batman films’ Scarecrow) and a barebones, visceral thrumming soundtrack, the tension is ratcheted up to near coronary-inducing levels.
That’s not to say anything for the intriguing and thought provoking ending. As twists go, you WILL NOT see it coming.
The short has been released to drum up support and publicity for a feature-length outing from this promising creative team. I can’t wait to see what they have in store for us. 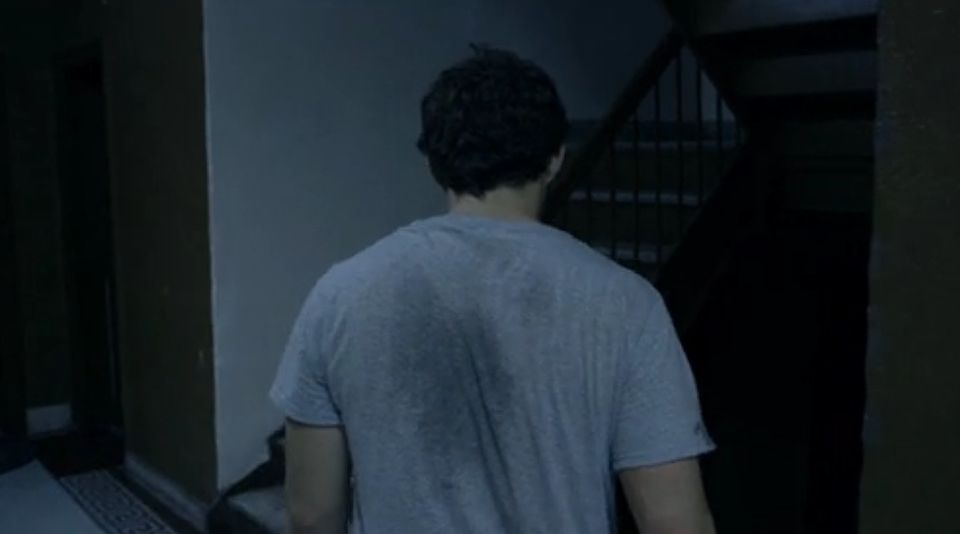 SO WHERE’S IT AT? Get yourself over to Vimeo where Crooker has put the film out there for all of us to pore over! Also be sure to check out the web site for Revelator Films, where Crooker and fellow film-maker John Michael Kennedy offer plenty of information on their previous and upcoming projects.

10 WORD WRAP UP: One take or not, this captures the essence of Carpenter

Until next time, I hope you enjoyed your stay.
Posted by Hickey at 05:35