Here’s a new feature for you all — each week I’ll give you a Sinister 6, a list of six things or people that have a common bond.
For those who don’t know, today is Leonardo Dicaprio’s birthday.
Now, I’m sure most of you know Leo D for his lead roles in Titanic, Romeo + Juliet, The Wolf of Wall Street, Inception and The Departed… but did you know he also appeared in sci-fi horror romp Critters 3 way back in 1991?
I bet that is right at the top of his CV! 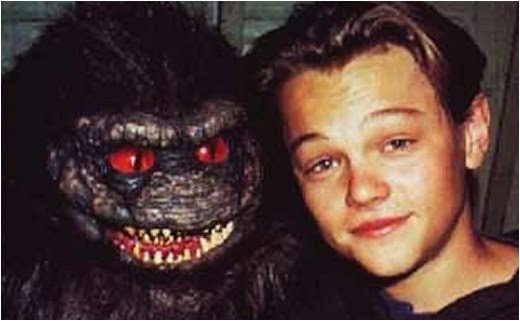 With that in mind, let’s look at six more big name Hollywood stars that earned their dues in horror films! 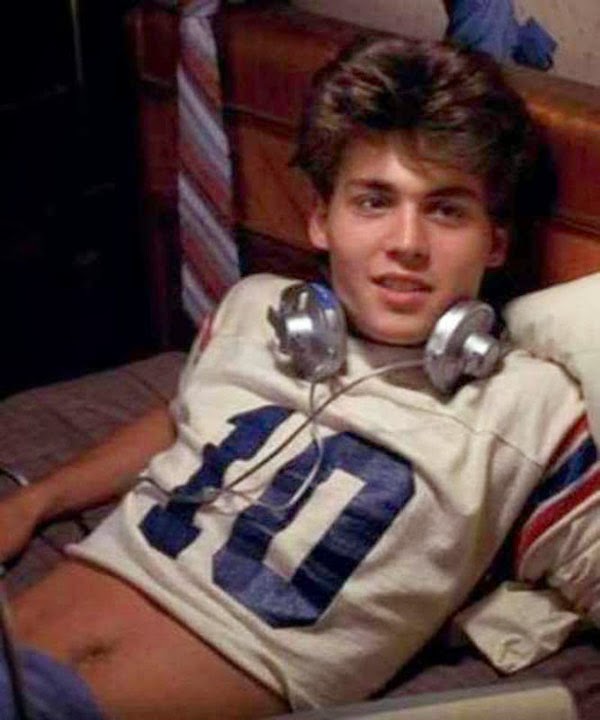 Long before he became Tim Burton‘s favourite leading man or struck gold with Jack Sparrow in the huge Pirates of the Caribbean franchise and became a legitimate A-lister, Mr Depp popped up as Nancy’s boyfriend Glen in 1984’s A Nightmare on Elm Street. SPOILERS follow – he was on the receiving end of one of the very greatest Freddy kills too, the infamous blood geyser! In a rather nice touch, Johnny returned to the series that introduced him to the world with a cameo in Freddy’s Dead: The Final Nightmare. Good stuff! 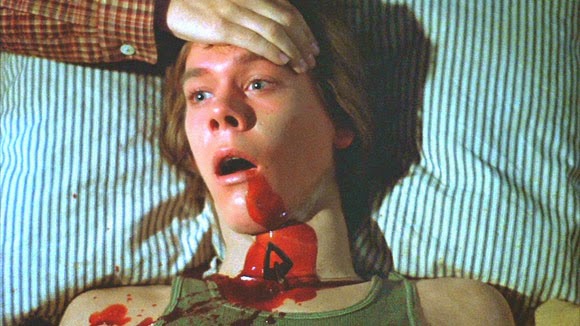 Perhaps it is most obvious that the actor who is known for being ‘six degrees away’ from anybody else in Hollywood would have links to horror. So it may not come as much of a shock to hear prolific character actor Kevin Bacon, perhaps best known for his roles in Apollo 13, Footloose, Wild Things and JFK, showed up in Friday the 13th. Strangely though, Kev does not seem the slightest bit ashamed of his role as Jack in the 1980 slasher classic, openly referencing it in his recent television adverts for mobile phone company EE. Good for him.
PS a quick bit of research has revealed that in 2002’s Trapped, Bacon played a character called Hickey. I’m sure this is the pinnacle of his career. 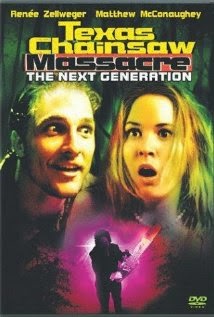 Several years before the daily papers became obsessed with what exactly Miss Zellwegger has done to her face, the woman most famous for bringing Bridget Jones to life popped up in the frankly ridiculous Texas Chainsaw Massacre: The Next Generation. Starring as heroine Jenny in this 1994 sequel to Tobe Hooper’s iconic horror masterpiece, Zellwegger found herself among a group of teens being hunted by Leatherface and his clan. A clan that included another future superstar… Matthew McConaughey!
Having recently won plenty of acclaim for his portrayal of Rust Cohle in True Detective, McConaughey has appeared in the likes of Dallas Buyers Club, The Wolf of Wall Street, Amistad, A Time to Kill and How to Lose a Guy in 10 Days. But back in 1994 Matt was chewing the scenery as Leatherface’s insane brother Vilmer.
No matter what you say about the flaws of this film (and there are PLENTY), the casting director’s ability to spot a star cannot be faulted! 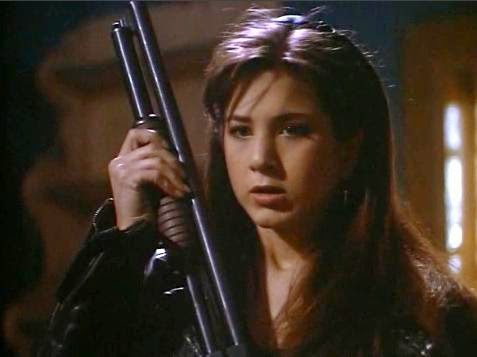 In 1994, Jennifer Aniston became a household name for her role as Rachel Green in the cultural phenomenon that was Friends. Since then she has carved out a fine career appearing in romcom after romcom, including He’s Just Not That Into You, Bruce Almighty, Marley and Me, Along Came Polly and Horrible Bosses. But back in 1993, Jen was playing opposite an entirely different leading man — Warwick Davis in Leprechaun!
Starring as Tory, Jen found herself being hunted by the malevolent Irish spirit in the first film of a series that has (inexplicably) spawned a whopping SIX sequels! It may take some of you a while to recognise her, for some reason her face (in particular her nose) looks a little different to how it does now… 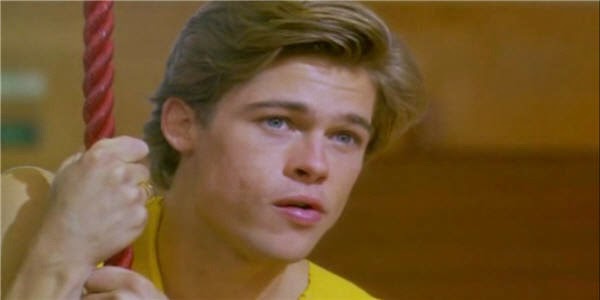 I think it’s safe to say that the most famous of Ms Aniston’s romantic ties was that to Brad Pitt. So how apt that we now turn to Brad and his early foray into horror cinema. Now known for his roles in Meet Joe Black, Inglourious Basterds, Se7en and Oceans Eleven, in 1989 Brad popped up as Dwight in Cutting Class. In a high school slasher film that lurches wildly from humour from horror, Pitt’s finest moment is almost certainly his moving delivery of the line: ‘Fuck you, fuck you and FUCK YOOOOOUUUU!’ Stirring.
Brad has since moved back into the genre with his role in World War Z — sadly, he does not deliver that line to the zombies. 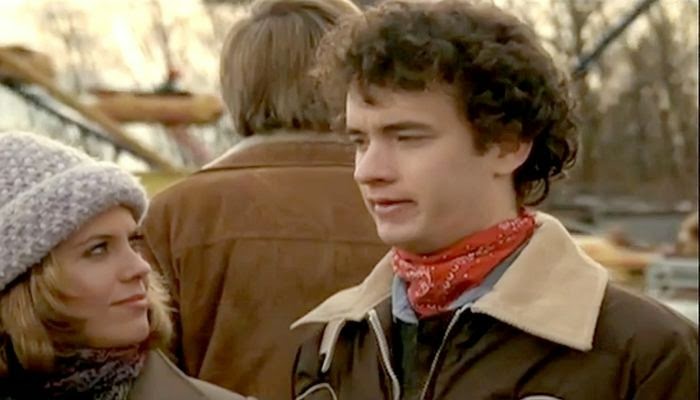 Yes, THAT Tom Hanks.
Multiple Oscar winner and one of the most celebrated actors in history for his roles in Philadelphia, Forrest Gump, Castaway and Saving Private Ryan. Yet before he made a habit of writing Academy award acceptance speeches, Tom popped up in 1980’s He Knows You’re Alone as the rather odd Elliot. The film isn’t great and I don’t imagine Tom would be too proud of his performance, but as a chance to see a legitimate Hollywood heavyweight in a low-budget horror flick, it’s well worth your time.

So, any thoughts on the list? Can you think of any I’ve missed?
Feel free to drop any comments below. I may even get enough for a second list!

Until next time, I hope you enjoyed your stay.
Posted by Hickey at 05:05