SINISTER SIX: BIG REVIEWS COMING TO THE HOUSE IN THE WEEKS AHEAD

The festive period has been and gone and now is the time that stony-faced workers return to their place of employment to begin the annual slog anew.

After a most eventful holiday season, I've realised that I've allowed myself to full rather behind in my review schedule. I've a to-do list of over a dozen titles and several of them really are very exciting indeed.
Don't believe me? Well read on! 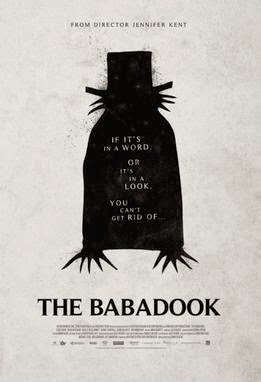 Scheduled for home release here in the UK on 16th February, I aim to give you the heads up on the film a week or so prior to that date.
Jennifer Kent's tale of a fractured family and a malevolent storybook entity featured on just about every Best of 2014 list, so I eagerly look forward to seeing if the hype was warranted. 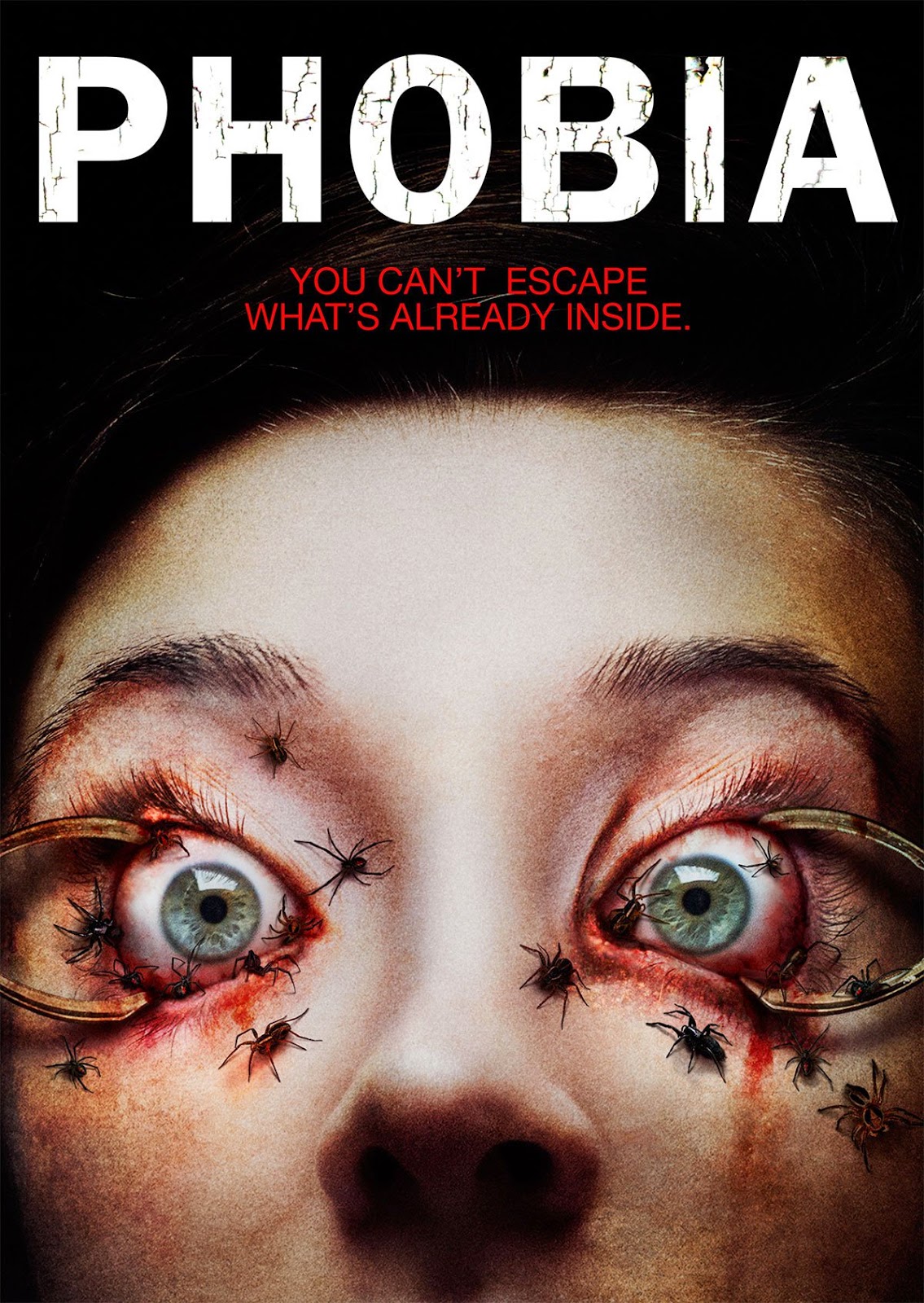 A movie that has been on my schedule for far too long, Phobia is next up for review.
Highly successful on the festival circuit, this psychological thriller focuses on an agoraphobic man trapped in his apartment at the mercy of a sinister home invader. This low-budget chiller has tonnes of potential and, as an aside, I'll also be reviewing the production company's sister film, Gut (starring The Cabin's Jason Vail) in the weeks ahead. 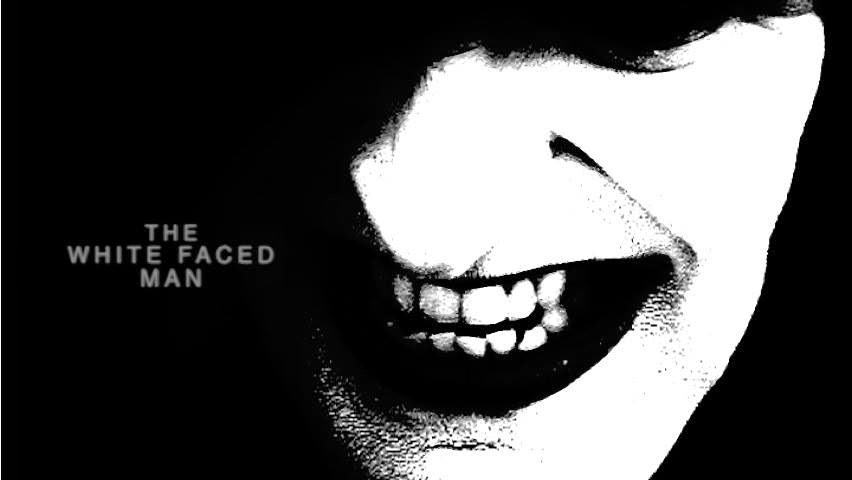 You probably haven't heard of this movie, but I've got a feeling this is one of those titles that will build a strong following among the more hardcore horror afficionados.
West 2nd Productions’ 50 minute indie flick is the story of a contract killer who finds himself in a deadly battle with the Grim Reaper himself.
Self-distributed and extremely rare, there are VERY few reviews online — and I aim to address that. Stay tuned! 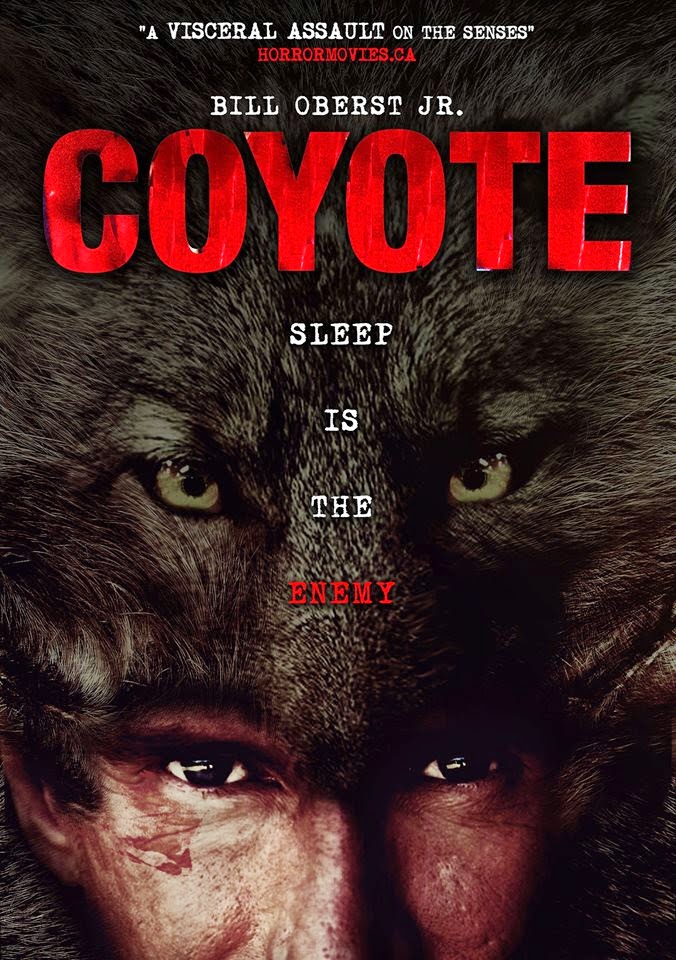 This movie has caused quite a lot of controversy. Lavished with awards at some film festivals, banned at others, this art house psychological horror about an insomniac writer driven to violence is an intriguing proposition.
Starring the always magnificent Bill Oberst Jr. (which probably means I'm contractually obligated to review it!), I really have no idea what wonders and horrors are in store for me.
I've got a feeling that this will be a review you can't afford to miss... 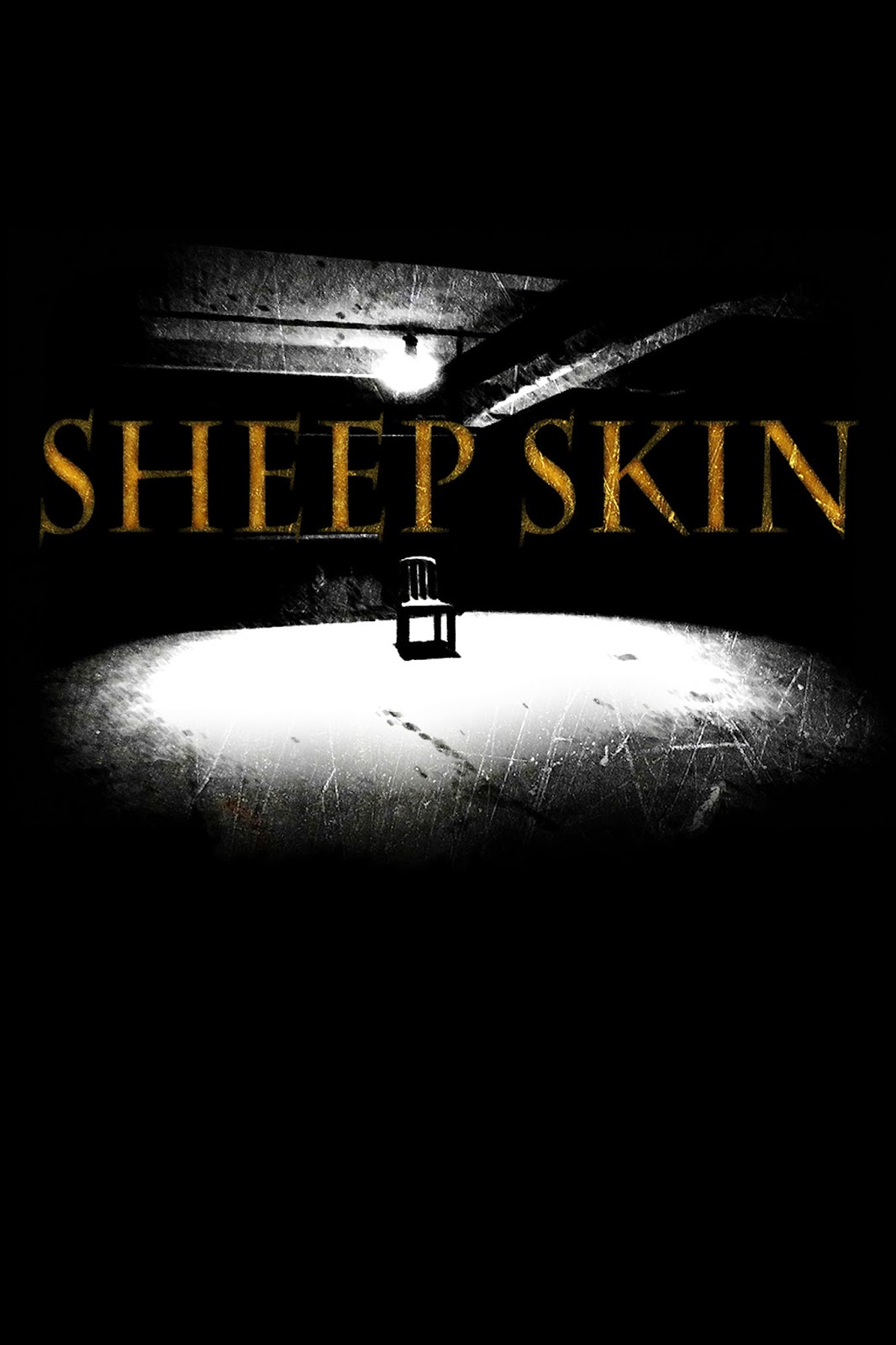 This is a film that has taken a long time getting to screens, but with a premise that seems well worth the wait. Get this, a group of deranged punks kidnap a businessman because they have reason to suspect that he may be a werewolf.
Reviews suggest that this single-setting mystery keeps you guessing what is happening right up until the final moments and I’m quietly excited at the potential this film has. 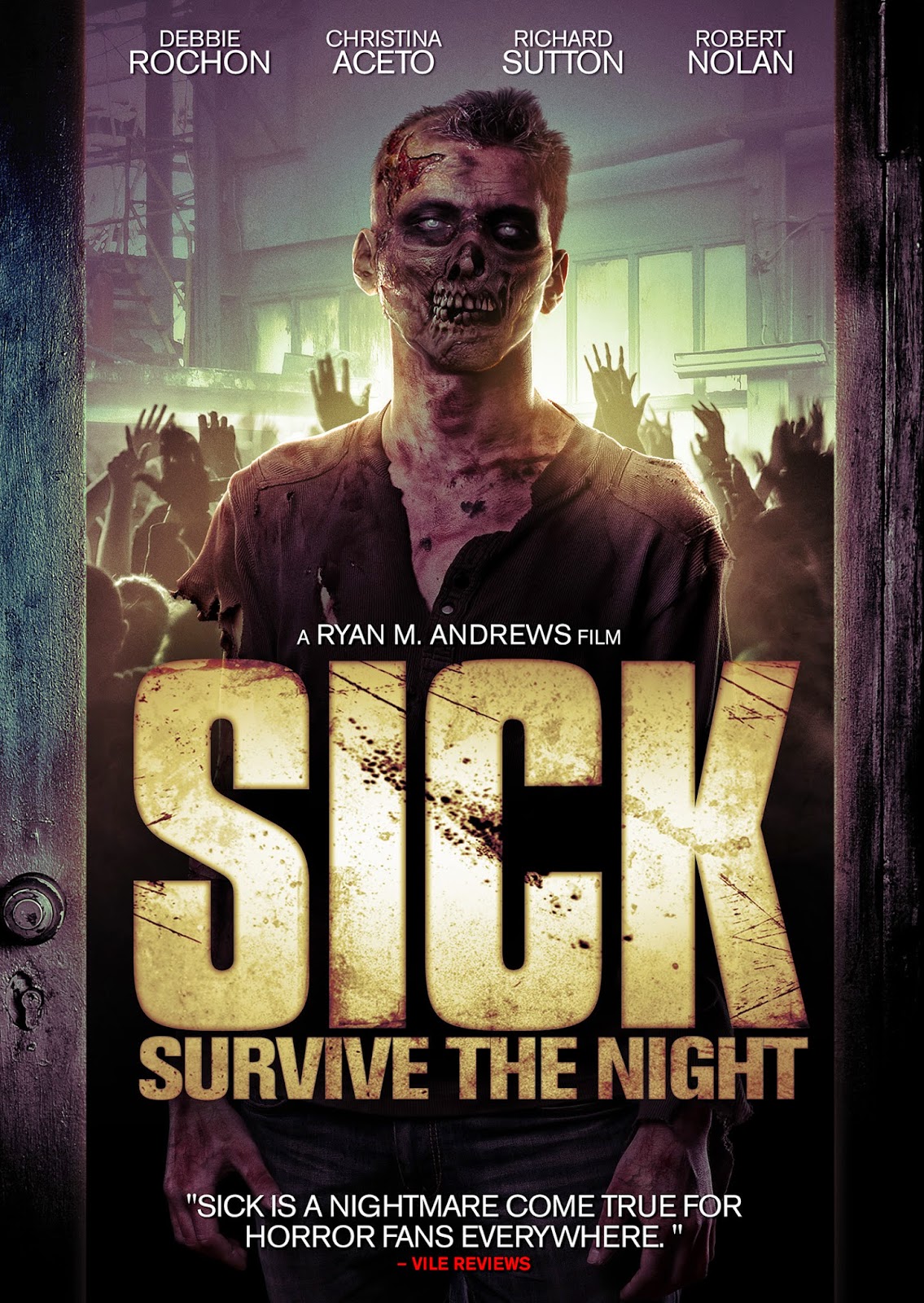 Okay, this is a zombie movie, but hold fire. Trying to take a different route to others in the sub-genre, the film follows a group of survivors, including a doctor, holed up in a house trying to survive the night (during which the infected are most active). It is said to have plenty of twists and turns, plus it features appearances by not one but two Hickey’s House of Horrors faves — scream queen legend Debbie Rochon AND Worm and Familiar’s fantastic Robert Nolan!

With other releases including Muck and Heir on the horizon, plus big name sequels in Insidious: Chapter 3 and even Gutterballs 2, I think it’s safe to say that 2015 is shaping up to be a good one for our beloved genre. I hope you’ll join me in celebrating it.

If you haven’t already, do please check out and like the Hickey’s House of Horrors Facebook page, which you can find here. It gives you a nice quick link to any new posts on this blog, plus regular news updates from around the web. I check the Internet so you don’t have to!
Until next time, I hope you enjoyed your stay.
Posted by Hickey at 03:05